The Nature of Work has Changed, It’s Time Your Tools Changed Too 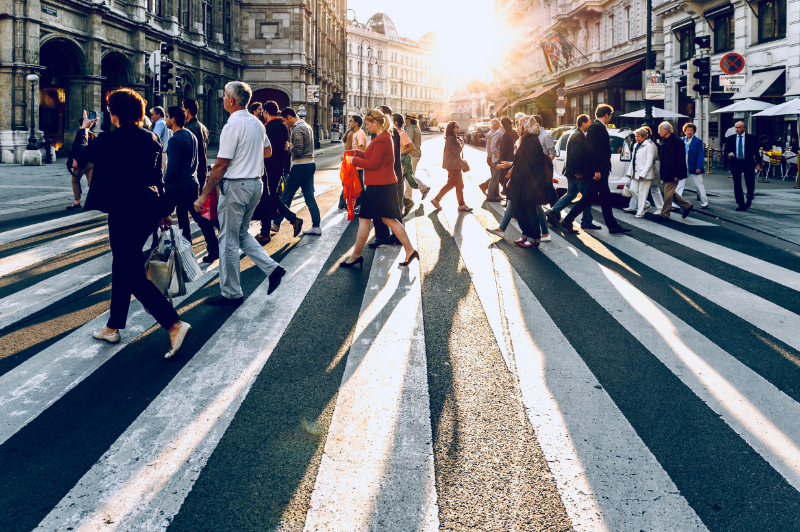 The workplace of today is dynamic, collaborative, and technology driven. It is an exciting but challenging time for employers and employees alike. We are navigating new territory, often with tools developed for a different and, arguably, more stable time. Energy MappingTM offers a fresh tool designed specifically for today’s workplace culture.

How our workplace culture has changed

In the pre-1990s workplace, work was local, and physically defined. Most people worked in a plant, office, or store that they travelled to each day and most work took place locally. The global world did not really impact workers in a meaningfully way at work each day.

As a result, the pre-1990s workplace culture was also hierarchical, slow and low-tech. Senior executives and managers mandated and directed. And, because the world moved slowly, there was little need to empower employees to make decisions. It could wait until the next day or when the boss returned from lunch. Technology played a relatively small role for most workers thus reinforcing a slower pace of work. The fax machine, the modern precursor of email only became common in North America in the 1980s.

The 1990s and early 2000s, A transition to today’s workplace culture

The 1990s witnessed a massive transformation of work that became the foundation of the modern work experience. Driven by technological innovations like the computer and cell phone, work became faster. Many employees were empowered to do the jobs of the receptionist and typing pool. Technology also made the world smaller; work became global even if it was still mostly physically defined (you still worked in an office). Despite all these changes, work was still mostly hierarchical.

The 1990s and early 2000s were really a transition period and the seeds of its breakdown into our current workplace culture could be found in the natural tension between a fast, technology driven global environment and a command and control management style.

Millennials, somewhat unfairly, are viewed as the disruptive force. Endless articles now talk about incorporating millennials into the workforce, but it is not just a new generation of people that is changing how we work.

Work has gone from fast to dynamic, technology continues to exert its influence and a work anywhere/ everywhere culture has changed the very meaning of workplace. The gig economy is a symptom or response to some of these trends even if it is not as prevalent as you might think. Command and control in this environment does not work. Accountability needs to be understood differently and collaboration is now more important than ever.

Despite all of these changes, the measurement of culture and organizational health still relies on traditional employee surveys.

Organizations need a tool that reflects the reality of the modern workplace culture and captures the fundamental truths about how companies work. Most importantly, how do people work together? How are they connected? Are they equipped, together to deal with change? Much of the hand-wringing about employee engagement reflects the fact that traditional tools, like employee surveys have been ineffective in helping organizations respond to the modern workplace.

For more information, on how Energy Mapping TM can help your organization improve its’ collaboration, please reach out to  enrgy.com.